Learn about the key differences between Flipper Force & our House Flipping Spreadsheet products. 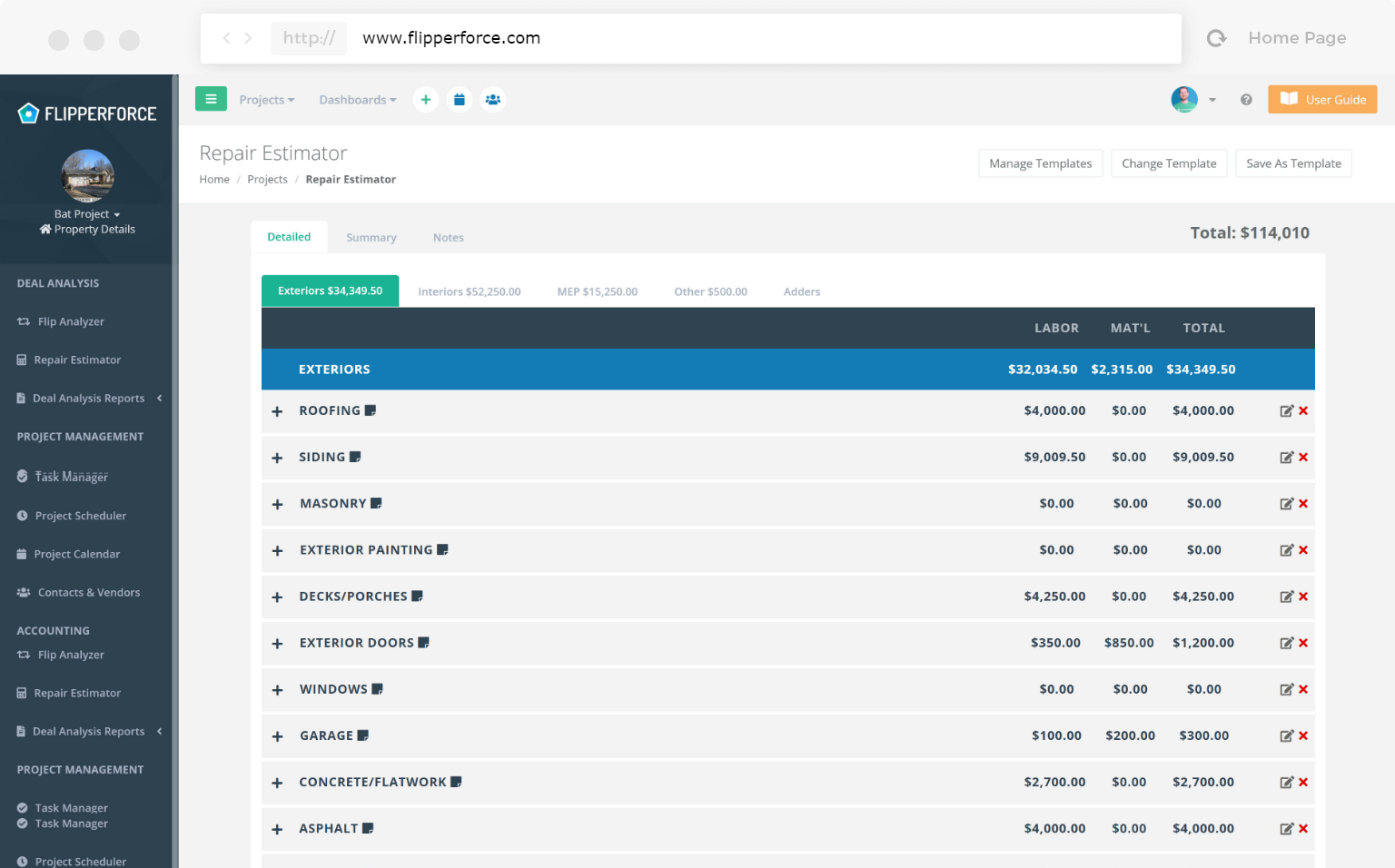 Admittedly, we have stretched the capabilities of Microsoft Excel in our current version of the House Flipping Spreadsheet, so in order to continue to improve our platform we are taking on a new challenge of building a completely web-based house flipping software, called FlipperForce.com.

Flipper Force is our new house flipping software that is built to be an all-in-one house flipping platform (similar to the House Flipping Spreadsheet) that is completely web-based so you we can take advantage of the endless possibilities of web development.

We are dedicated to continuously improving our Flipper Force house flipping software platform and have an endless list of new tools, features & enhancements that we want to build for you in the near future.

Checkout Our Software Road Map To See What We're Building Next

We welcome your feedback and hope to provide a collaborative experience so we can build the best house flipping & rehab project management software together.
‍
If you have any feedback, ideas or suggestions, collaborate with our community to help us decide what we should build next. 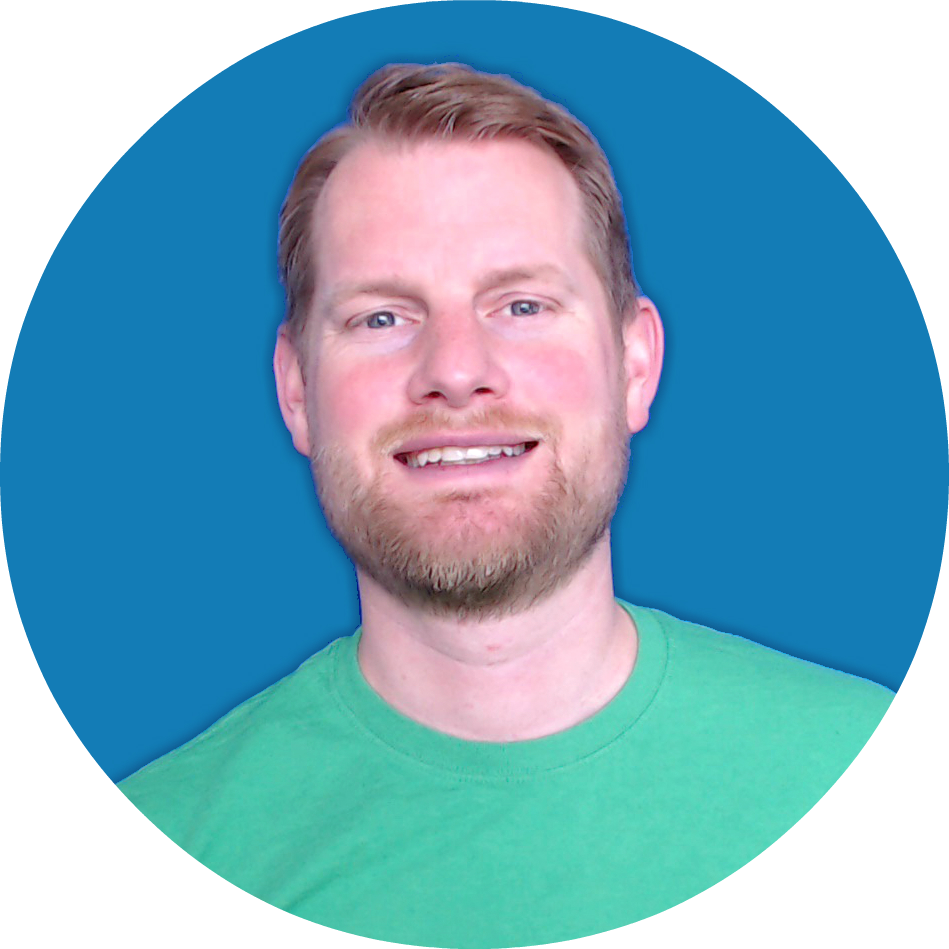 Dave Robertson
Dave is a real estate investor & house flipper in Kansas City, MO and the founder of FlipperForce.com.

Let us know if you have any questions or comments below:👇

Checkout these other blog posts!:

Our new Vendor 1099 Report provides a global summary of total compensation paid to your Vendors on all of your projects in a given year which will be handy for issuing your Form 1099-Misc this tax season!

Now you can build Lag and Lead Times into your project schedule dependencies for tasks that need a delay or a head start.

Despite all of the challenges of 2020, we still were able launch a bunch of new features in 2020 to continue our pursuit of building the house flipping and rehab project management software you deserve!

Quick Software Development Update On What Tools And Features We Recently Completed In The Month Of August, What We Are Currently Working On, What’s Up Next & What We Have Planned In Our Backlog.

Learn how to create a project schedule for your cosmetic rehab project.

We just launched new 'project permissions and access control' functionality so you can control which projects your team members have access to in your Company Workspace. 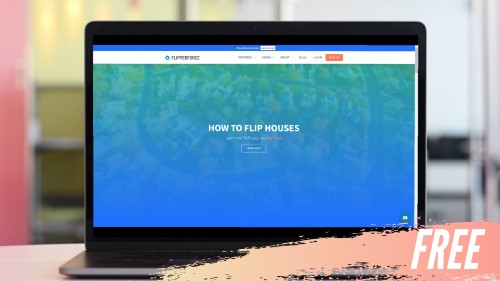 Don't Know How to Flip a House?

Sign up for Our House Flipping Software to Start Flipping Houses Today!

SIGN UP
Register for a 30 Day Free Trial. No Credit Card Required.